Some previously unseen photos from Birmingham in 1985 that I’ve been given permission to share via my social media accounts. 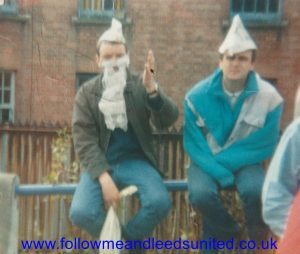