Leeds are going to the Premier League!

I was honoured to be invited to pay my respects to Big Jack and his family by appearing on the ITV Tribute Programme. Hearing the news of his death caused lots of tears to flow as another of our legends leaves us to join Don Revie’s team in heaven. RIP and condolences to his family and friends. 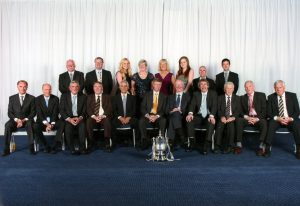 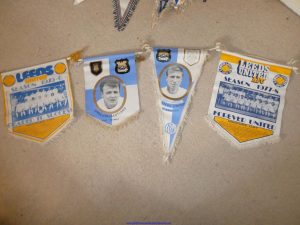